List of the Top Bail Bonds Service in Austin

ATX Bail Bonds is a family-owned Austin bail bondsman dedicated to providing you the best experience with your Travis County jail release. Our professional staff will arrange for an affordable bond so that we can quickly and professionally get your friend or relative out of jail as soon as possible, because no one should have to be stuck in there when they are innocent!
Request a Quote

All you need to know about Gault Bail Bonds can be found in this review. The company's history of providing quality service and affordable rates makes it one of the most trusted bail bond services providers around, which is why we're here for your every question!
Request a Quote

Tony Sun's Law Office aggressively defends people from getting jail time in Travis County, TX. When you need a lawyer to help bail your loved one out of the county lockup, we're at our office waiting for your call 24 hours a day 7 days per week. From 2am on Thursday nights to 8pm Sundays and everything in between—we've got it covered!
Request a Quote

What are the questions to ask a bail bondsman?

Here are some questions you can ask a bail bondsman;
• Can you provide help in my location?
• Are you licensed?
• Are you a member of the Better Business Bureau?
• How much will you charge for your services?
• How quickly can you get me out of jail?
• What happens when I get out?
• What size of bail bond do you provide?
• Is there anything I need to know during the whole process?

How much does it cost to purchase a bond?

The payment is usually on a percentage basis and the common percentage is 10% to purchase the bond. However, the percentage usually ranges from 10-15% while considering several factors one of which is the experience and the kind of bail bondsman or bail bond service Company. In a case where you are looking to purchase a bond of $25000, the amount to be paid will take from $2500 to $3750 depending on the percentage charge by the company.

The cost of posting a bond of $5000 is usually 10% of the full bail amount which is $5000. As a result, you can expect the cost to be $500. The cost paid to the bail bondsman can however vary based on the percentage agreed by the company

What happens if the accused doesn’t show up in court?

What is a bail bonds service?

A bail bond service is a service offered by a company to help individuals who have been charged with criminal offenses to live outside legally while they await their trial. These companies act as a surety and place money or property as bail for the appearance of the charged person in court. When an accused person cannot pay the full bail amount, they can look to Bail bond companies to help them.

Austin Criminal Defense Attorneys Since 1989 Austin's top goal is to get your case dismissed or reduced so that you can have a clean criminal record.Dunham & Jones offers FREE consultations, easy payment plans with no money down in most cases and they believe experienced legal representation should be affordable.
Request a Quote 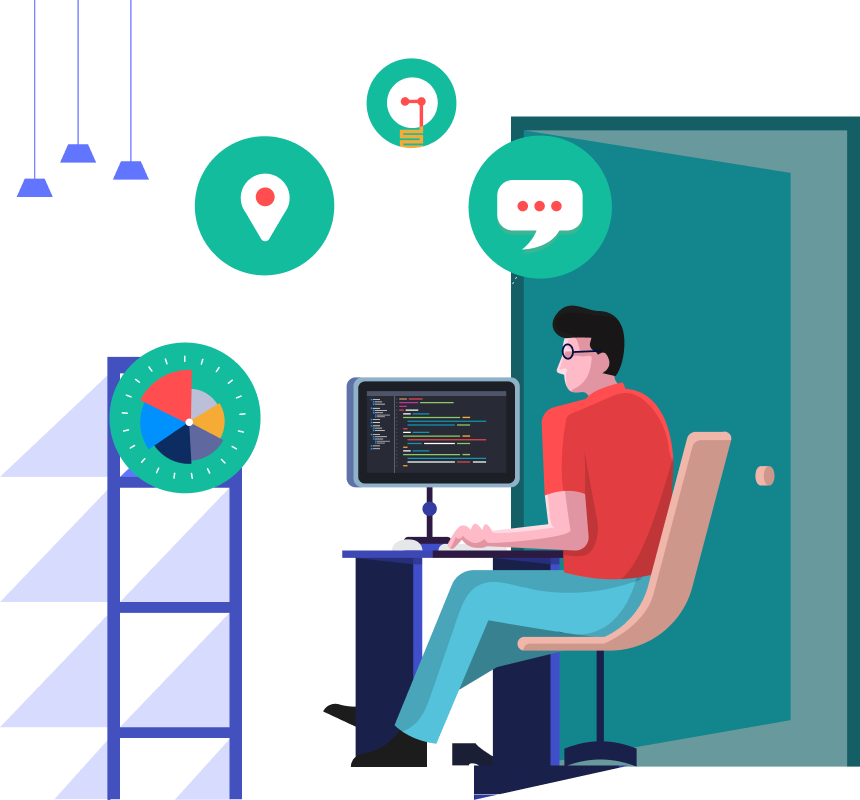 By giving an attorney the power to release you, it is much easier for them than a bondsman. An attorney will be more patient with your case and work diligently even if they don't receive payment upfront because their goal is making sure you are released from jail as soon as possible.
Request a Quote

Fast Freddy's is committed to helping those in need during times of trouble with affordable bail bonds. We provide 24-hour service so that you can be released from jail as soon as possible and start moving forward again. Fast Freddie’s provides professional services for defendants who have been arrested, such as fast release through competitive pricing or consideration before profit when considering the needs of a loved one.
Request a Quote

Free Me Bail Bonds is a company that will post bail for you or your loved one. They provide 24/7 service to make it easy for people so they can get out of jail fast and not have the stress on their families or themselves during this difficult time.
Request a Quote

A 24-7 Bail Bonds has a reputation for fast and professional service. We can make sure you have the ability to post bonds by fax or e-mail, which means that your loved ones will not be left waiting in jail while you're free at home worrying about them! So call us today and learn how we treat everyone as one of our own family members.
Request a Quote

Freedom Bail Bonds provides 24-hour bail bond service for fast jail release in the Austin area, serving Travis & Williamson County Jails. Owned by Matt and Teri Clark who have over 25 years experience working with people incarcerated at both of these jails, Freedom has recently expanded to provide more convenient services to arrestees around the entire area through offices located in Georgetown and Austin.
Request a Quote

The Morales Law Office is pleased to provide the Austin community with a service that no other lawyer can. This team of experienced Attorneys and staff provides jail release representation in Travis County, as well as surrounding areas like Williamson county for an affordable price so you don't have to worry about being stuck in prison overnight or weekends when there are family events happening at home.
Request a Quote

At Kwik Out Bail Bonds, we understand the fear facing those in need of a bail bond. As licensed professionals with years of experience under our belt, all your questions can be answered to alleviate any confusion or humiliation that might come from being incarcerated.
Request a Quote

Around the Clock Bail Bonds

Around the Clock Bail Bonds has been serving Austin and Travis County since 2005, so we have an extensive history of providing customers with high quality legal services. John Zavala, our CEO who is a member in good standing at the Greater Austin Hispanic Chamber of Commerce (GAHCC) will work diligently to make sure that your bail needs are met quickly and efficiently.
Request a Quote

Tony Sun is a DWI attorney in Austin, Texas who defends people accused of doing something wrong. His belief that everyone deserves a second chance led him to become an advocate for those charged with these crimes and help them receive the best possible outcome by getting to know each client before he agrees to represent them.
Request a Quote