The Credit Agents, a credit repair company, has been in the business for over five years and has been a very strong company in the industry as it helps either business entities or individuals imProve their credit ratings. As an expert on various credit laws such as the Fair Credit Reporting Act, it has established a good reputation. 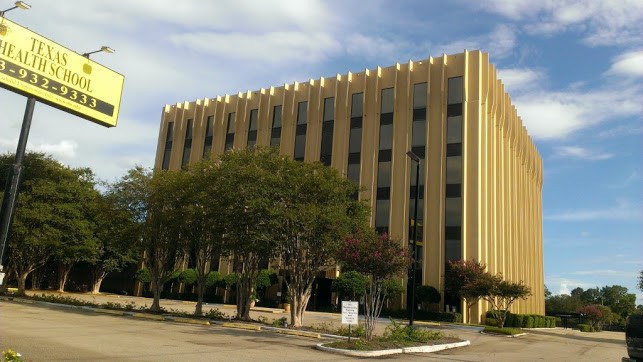 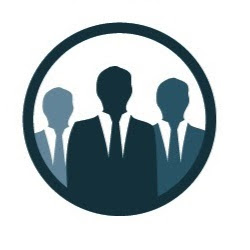 I have had a great experience from the start. I was paying Lexington Law and barely seeing any results. I have been using the credit agents for almost 2 months now and I have already seen my scores go from low 500s to over 650. Hands-down the best way to go for repairing your credit. Especially since you only pay whenever they delete items unlike Lexington Law which just took my money every month and barely did anything.

They are quick with getting you on the right track and will always take the time to respond to your questions. They will always have paperwork you can review and work with you on setting up a payment plan. They are doing wonderful work for me and I’m keep them on my team and refer others who’s interested. Can wait to see what 2021 will bring. Thank You Credit Agents

I started with The Credit Agents early January and thus far they have made several deletions off my credit. They are very communicative and professional. They send me status via calls, text, email and most importantly give the option to log in to my personal portal to follow at my convenience. Mrs Angie, was one of the most recent representatives I had the pleasure of speaking with and absolutely loved and enjoyed the conversation and updates she had for me. Looking forward to my end results. Definitely a great company and would recommend to anyone and everyone.

!!!!! DO NOT USE THIS SERVICE !!!!! I began using this service in August 2020. When they set my account up I explained to the gentleman that there was 1 address on my credit report that was not mine. He stated that it would not be a problem to dispute it, and was later taken off. On August 27, i got a notification that they disputed 3 other address ( that were real and/ currently living in ). I contacted IVY to discuss why they were going after the addresses that I did not authorize.. she did not give me an explanation but that she would try and get them off my invoice. In January 2021, I receive an invoice for $50 to pay for them taking off addresses on my credit report. I explained to IVY that because of work I am moved all over Texas and stay months at a time and have to rent apartments for work and that they had removed an address I was still in. IVY told me my invoice had been deleted and will not be charged.. but it had already been drafted from my card. She said she could not refund me but if that “ if you give us a good Facebook review we can give you a $50 credit, how does that sound”. I was furious that they even asked me to do that and told her absolutely not. Now it’s March 2021, and I moved to Austin 3 weeks ago to another apartment... and got an invoice for me to pay them $25 for removing the address I’m currently staying ... I spoke to IVY again.. after several days of trying to reach her... I asked her why they were going after my addresses that I have not authorized to have removed.. she stated “ we do not need your authorization to to have them removed from your credit “ I was floored... this company goes after anything they can to get paid. I should of listened to the reviews before starting this!!! Please do not get into the headache I went through. Please learn from my mistakes. They are not here to help you.. they want to get paid. I have discontinued my service with them and will let others know not to go with them.. ever!!!

They have been good to me since I started. It definitely takes time to before you see actual real results but it’s well worth it. I rather pay $50 per deletion than to be wasting money on past debt that’s still gonna be on my credit. So far my score has gone up 60 points in one month, that definitely made me happy, this was the best decision choosing credit agent

The Credit Agents are the absolute best. They keep you informed every step of the process. I've been working with them for 3 months and have seen phenomenal results. They actually work to get your credit repaired and it's proven with the steady increase in your score. I am pleased with this company and couldn't have selected a better company to help me restore my credit.

They definitely have a system that they follow to get the job done. You have to trust in their work as I have. You won't be disappointed once you start seeing your credit score increase. This agency is definitely worth it. The staff is super professional and very detailed and knows what is going on in your account even if you speak to a different person every time. They are super calm and easy to speak to.

Wimgo values your experience working with The Credit Agents and invites you to arrange a time to speak with a member of our review team at your convenience to help others on our platform get connected with great service providers. Schedule a Time