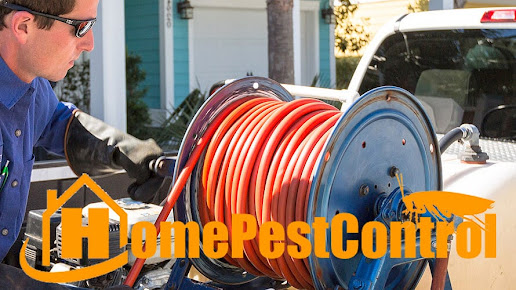 We heard about these guys from friends. Called when we knew we had some kind of rodent in our attic. Michael was very professional. Came out the next morning. Provided service within 60 minutes. Eliminated access points. Set up traps in case something was missed. Was well worth the 200 we spent.

Very appreciative to Dave and his team for their service. I highly recommend them.

This pest control company has successfully eradicated rodents on my business and residential premises for a number of years. We call them out for

I don't usually write reviews, but I think when someone excels you simply have to say so. The apartment complex I managed downtown was infested with cockroaches. I am not kidding. It was a freaking disaster area. I don't know where they came from, but in a span of just a few weeks they were everywhere. I was terrified that this is going to lead to the city coming out imposing all kinds of fines if I couldn't do something about this right away. I called around to a couple of places and they quoted me prices that I was hoping I wouldn't have to pay. Mary was awesome when I called you guys. She explained to me all about costs, told me they could have someone come out and inspect in two hours. The technician came out, even brought out another guy at a cost that was far less than the other guys. It took them most of the day to treat the apartment complex, but boy what a great job they did. The roaches are gone and I feel like I'm back in business again. Thanks for doing an amazing job.

Share your Experience with Home Pest Control of Chicago

Wimgo values your experience working with Home Pest Control of Chicago and invites you to arrange a time to speak with a member of our review team at your convenience to help others on our platform get connected with great service providers. Schedule a Time