Since its inception, Cyber Infrastructure’s vision and passion have been “granting the success of their customers and clients through their highly optimized IT solutions while increasing the output of life for their workforce and society.” Cyber Infrastructure was established with the aim to help customers succeed through our high IT skills and to bring in new employment opportunities in India and aid in the country’s social development. 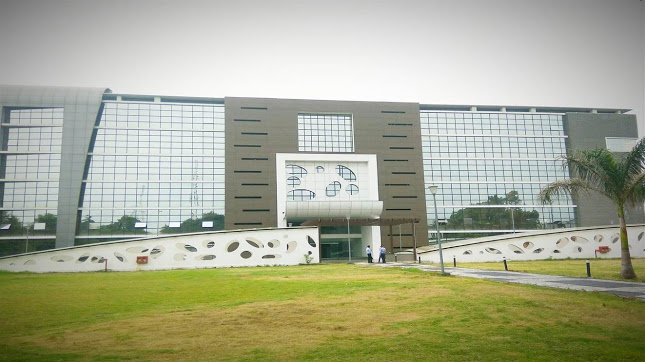 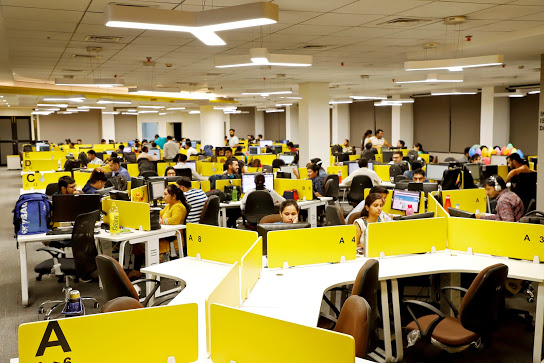 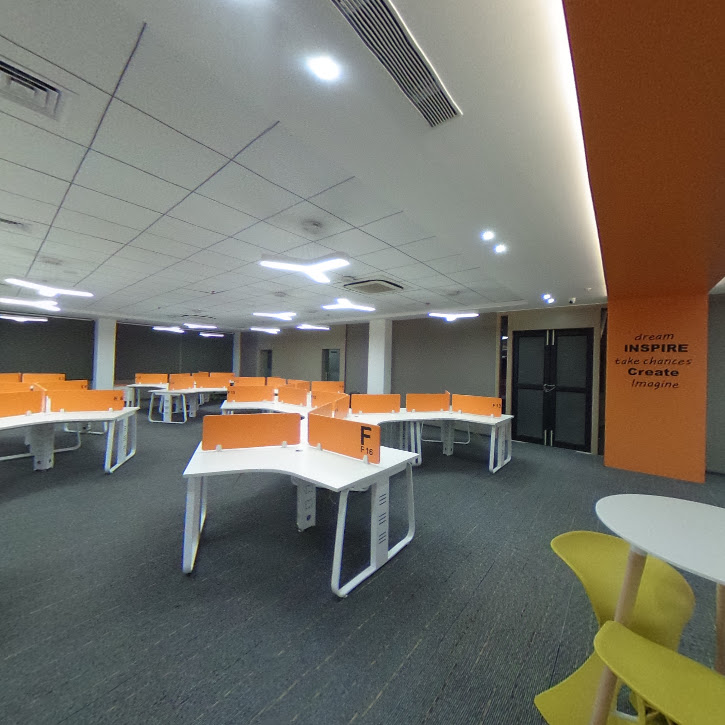 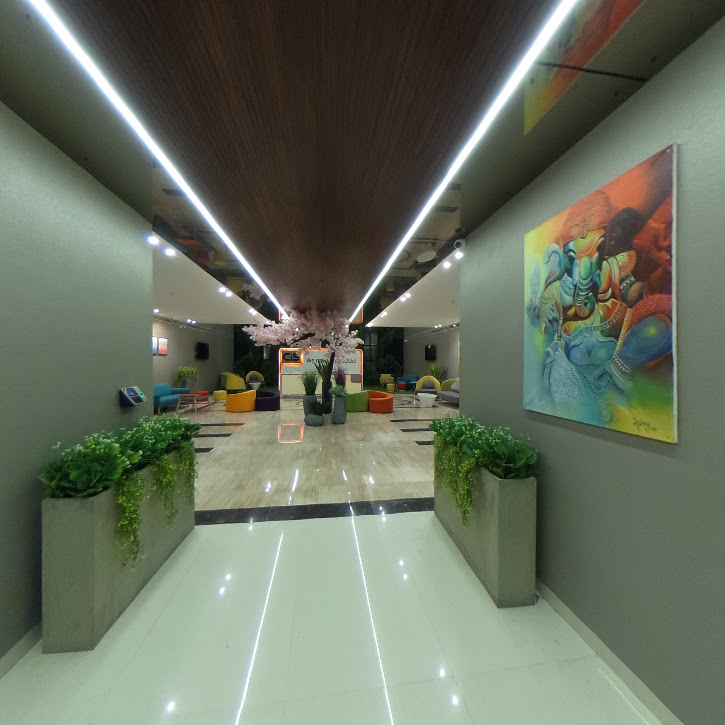 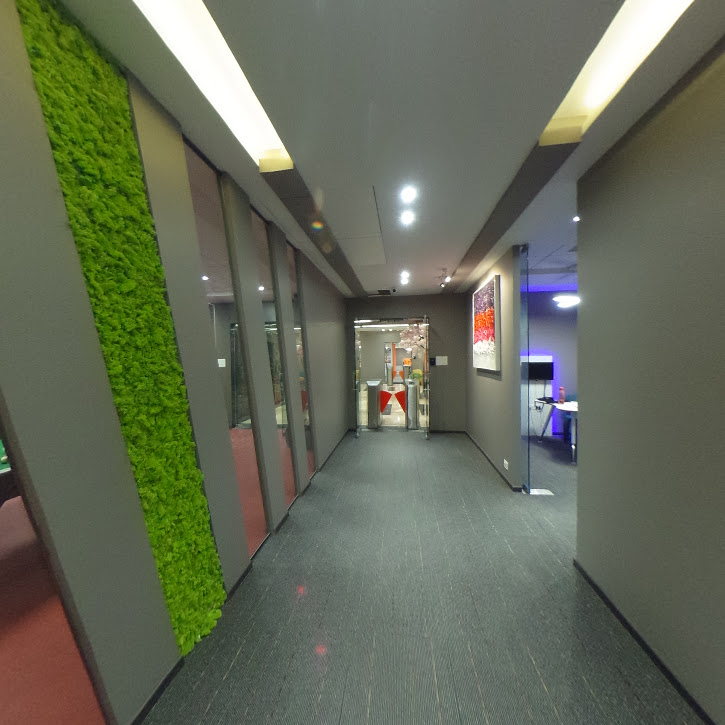 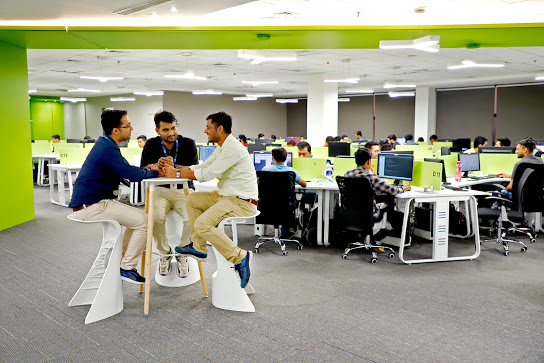 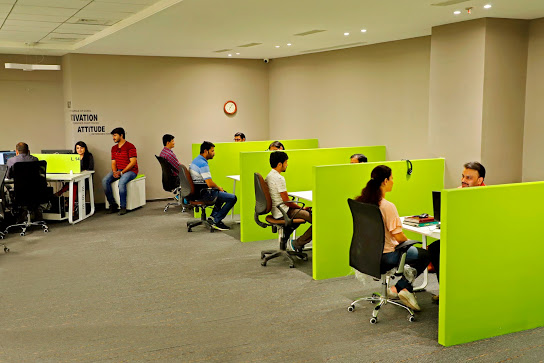 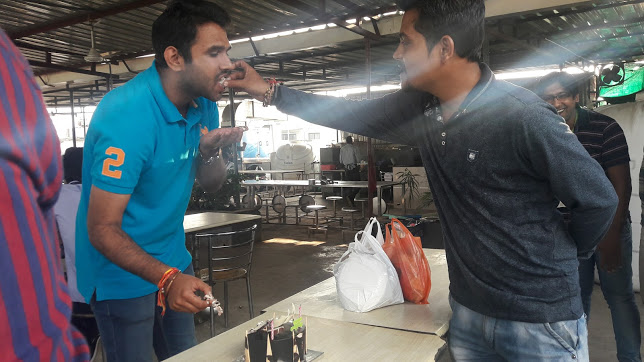 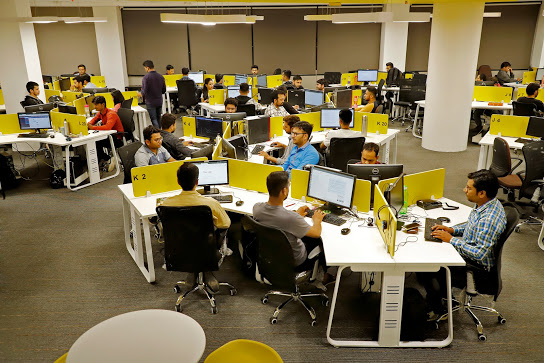 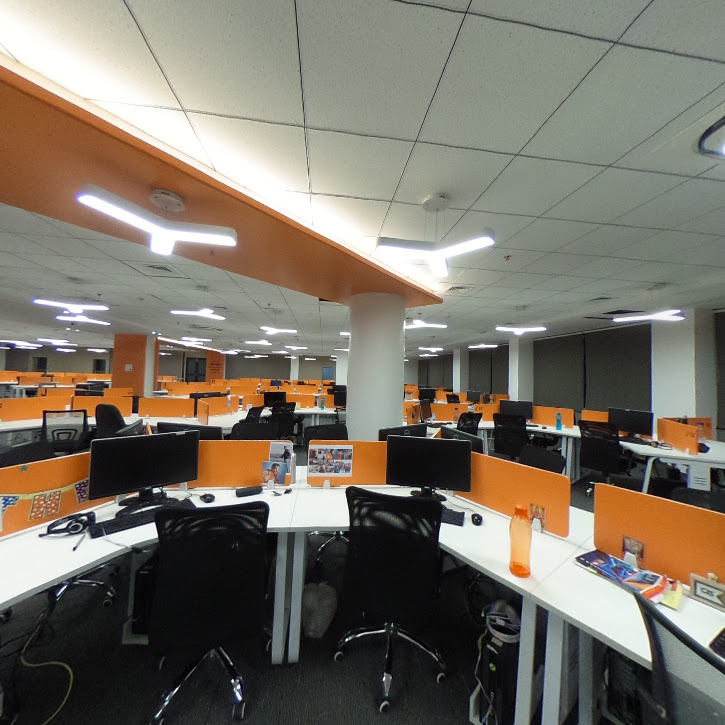 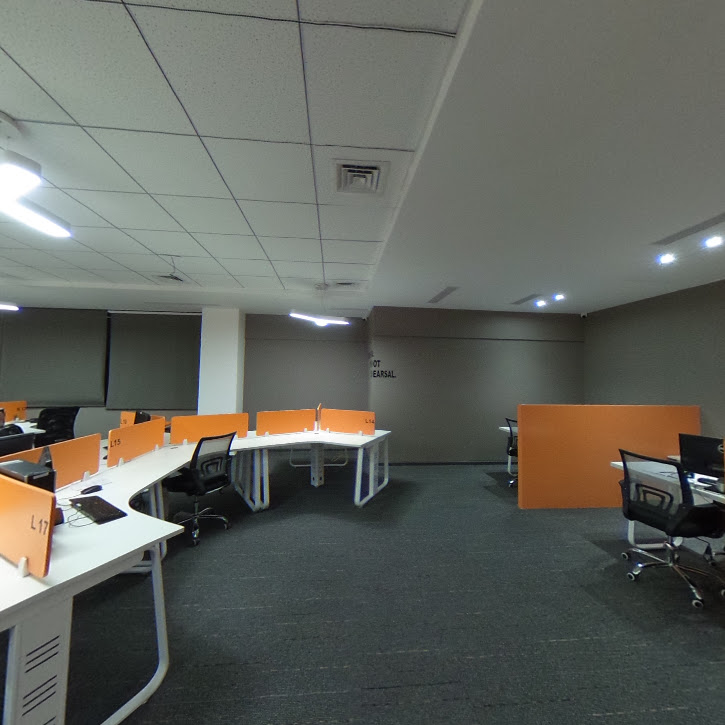 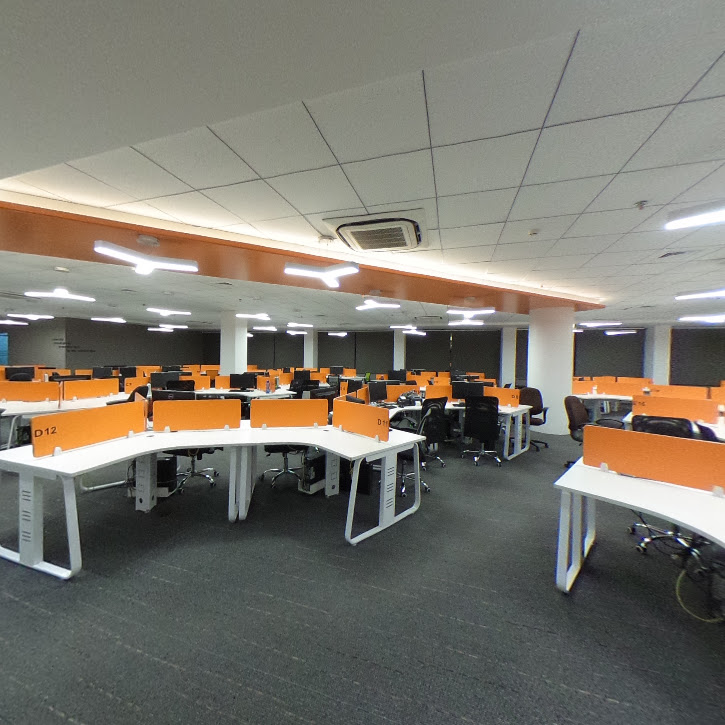 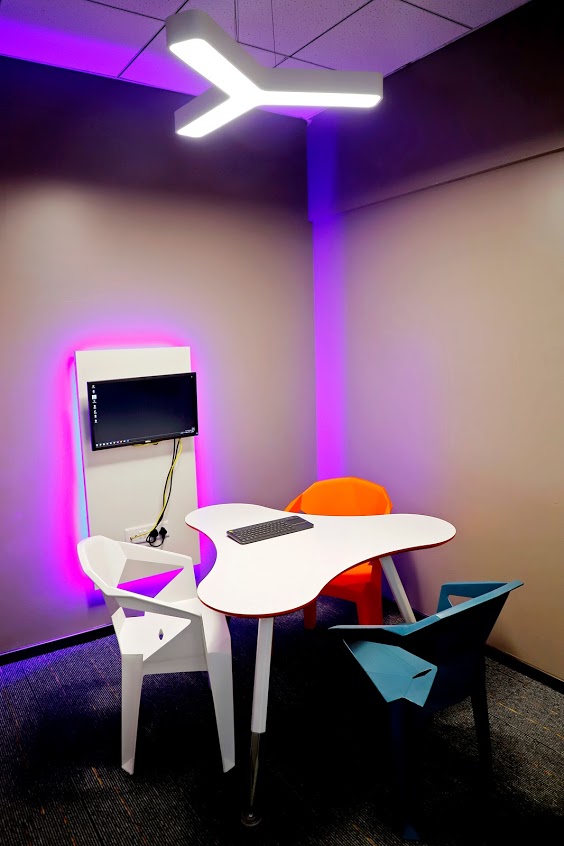 It has a good office

Its a software company CMMI LEVEL

It is good except it's canteen although food of canteen is good but sitting arrangement is not well. You will like the place when you get a chance to visit there.

I am pretty impressed with their technical expertise and attitude of becoming a partner in the process. Strongly recommended, if you are looking for tech partner for launching your ICO.

My dreams are work on cis indore

Better facility then any other building in the area...

Nice company in indore , I have visited at once , nice infrastructure

I would WARN anyone not to use Cyber Infrastructure (CIS). We have a current e-commerce company; a lot of experience in good and bad tech groups and had CIS develop a new site for us at what seemed to be a reasonable pricing agreement. In the middle of the job, they claimed that certain features that we agreed to were "not covered in the estimation"; total bait and switch and tried to charge us more for features that should have been included in the agreement. Additionally, the work was ALWAYS late. Ultimately, we had to switch to a new tech group and not only found that there were many programming mistakes made by CIS that needed correction, but the additional features needed that they tried to charge us "1100 hours" for; yes 1100 hours I said, only required 90 hours with the new programmers. Basically, while they charged us $10 per hour which was a good rate, they tried to make it up by GROSSLY inflating the number of hours required. This project, which was supposed to take (4) months, resulted in an (8) month mess, which led to us having to seek a new programmer to correct things at an additional expense. If they were based in the U.S., we would sue them for damages. This company relies upon presenting a seemingly very good deal, only to deliver a disgraceful bait and switch to well intentioned people. NEVER USE THIS COMPANY!!!!!!!!!!!!!!

Wimgo values your experience working with Cyber Infrastructure and invites you to arrange a time to speak with a member of our review team at your convenience to help others on our platform get connected with great service providers. Schedule a Time