Alterations Tailored by Lidia specializes in making clothes fit you like a glove and are here to help if your current attire doesn't quite match the shape of your body. Alterations tailored by Lidia is committed to getting you into garments that make you feel comfortable, confident, and fashionable- no matter what size or look we're dealing with! 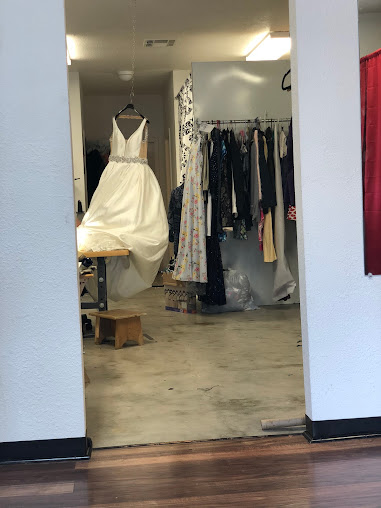 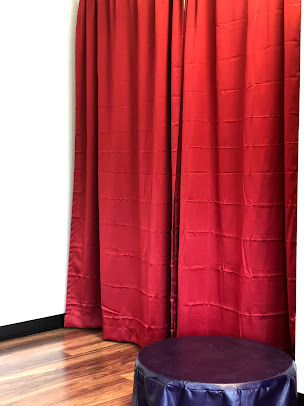 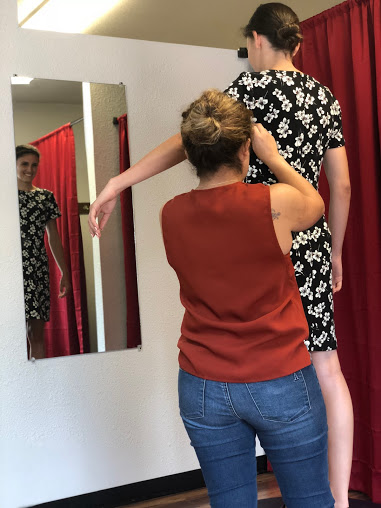 Lidia is amazing! Reasonable prices and did an emergency 2 hour alternation for me that was on point. Will definitely be back!

Every interaction with this business has been top notch, from the finished alterations to the level of customer service I receive when I walk in the door. I’ll will definitely be back.

I really hate to give a small business a bad review, but I just cannot recommend this place. I needed to take in the side of a dress for my bridal shower. I chose Lidia's because it was close to my workplace and it somehow has decent reviews. I went by the store 4 different times in 3 days to pick it up. By the time I finally received the dress I did not have time to try it on in the shop as I was heading out of town for my shower. When I finally tried on the dress it was still way too large and now I have 2 days to find an entire new dress for my shower. It doesn't even seem like any alterations were done to it. Had the dress been ready on Tuesday when I initially came by to pick it up, there may have been time to get it fixed, but she pushed it to the very last minute. On Tuesday, the dress was supposed to be ready, but the store closed early due to an emergency. On Wednesday I went it the morning and she said she was still working on it and it would be ready by lunch. I came back at the end of the day and she still didnt haven't it done. It was finally ready on Thursday but I had to leave town and did not have time for any additional adjustments. She is clearly very busy and I tried I understand a dress being a little late, but this experience was ridiculous.

For Christmas, I was given a 34 length driving coat that was honestly 23 sizes too large, and from my research online, I was worried that any alteration down more than a half size would be out of the question. I took it in to Lidia's expecting to be turned away, but they took all of my measurements, inspected the coat and said it would be ready in a week. The pricing was fair and the service was excellent. I will definitely be returning to get my other garments tailored.

My dress turned out lovely, I will certainly be going back for more alterations.

Great job, fast turnaround and unbeatable prices! I will be back!

I went in on a Wednesday needed by dress back by the following Wednesday so I could have it pressed and ready to be worn by Friday. When I went in Wednesday morning to pick it up, my dress was altered, pressed, and waiting for me. The owner was very nice, respectful of my time and made sure I was satisfied. I am extremely grateful to her as she went above and beyond my expectation. I will be back and highly recommend this shop to anyone in need of tailoring andor alterations.

I have been using Lidias alterations for about 4 years, my father has been frequenting even longer. Most courteous tailor I have dealt with in south austin. She stays busy which is a good sign, take that into account when it takes an extra day or two, rather than trashing the business. She is busy because she is good! Customer service goes a long way! Ive had zippers on jeans fixed. Jackets tailored and pants hemmed. All good stuff. Thanks!

Great local shop. They altered my wedding dress with a quick turn around. Highly recommend.

Wimgo values your experience working with Lidias Alterations and Tailoring and invites you to arrange a time to speak with a member of our review team at your convenience to help others on our platform get connected with great service providers. Schedule a Time