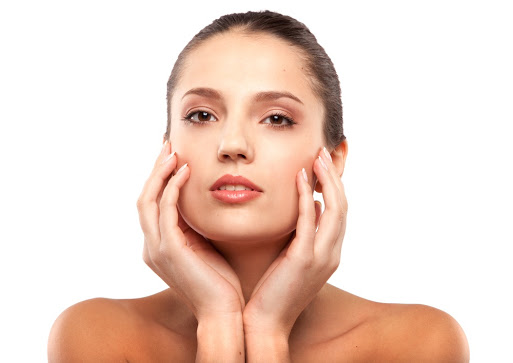 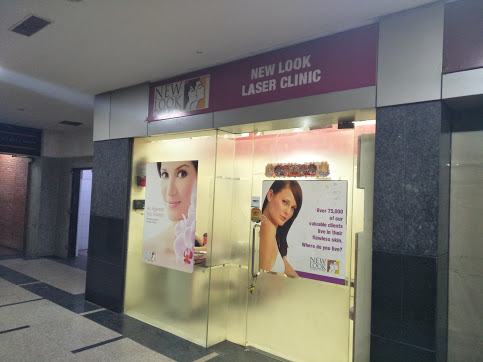 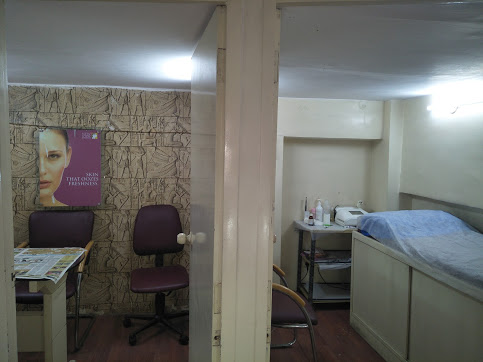 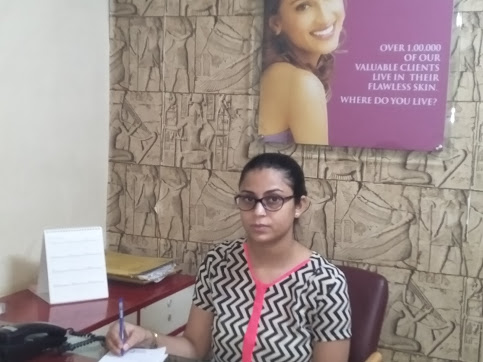 I've been under Dr. Rubinstein's care for several years. He's attentive, skilled, highly qualified, and has great bed manners. The office is well organized and runs efficiently, everyone on staff is polite and friendly. Making appointments is easy, the wait time is never more than 10-15 minutes. I most definitely recommend Dr. Rubinstein to everyone who's looking for a good, reliable and knowledgeable dermatologist.

Front desk is incredibly condescending and rude. The woman snapped at me both times that I called. I was prepared to book an appointment and decided to go with a different clinic because of the lack of professionalism.

Last week I just had my 3rd IPL treatment with Eric Lovato and I am so pleased with the results. Eric is great at what he does not only from a technical perspective, but he has the best bedside manner (which is not easy to find). In addition, the office staff is very friendly and organized. You are greeted right away, and never have to wait longer than your scheduled appointment time. I would highly recommend this office to anyone who wants quality care.

I've been going to Dr. Rubinstein for a few years now and he has not only helped me with my skin issues, he has guided my teenage daughter through acne problems. He is the best dermatologist I've ever had. Both he and his staff are very knowledgeable and they keep up to date with new things coming into the dermatological world, both for skin problems and for beauty treatments. His staff is very efficient and friendly. The waiting room time is minimal, yet when you are with the doctor, he spends time and listens to you once you are together. He and Eric both have great "bedside manners."

Dr. Rubinstein and his staff are fantastic, total pro's! And he has excellent taste in shoes, ( I love the blue suede loafers).

Well, what do I have to say right now. Originally when I first started this journey with the Laser Centre I was very excited to get this tattoo removed. I was originally told before I agreed to pay the amount, which was a lot of money to me (almost 4 years worth of savings), that it would take 6 to 10 sessions to completely remove my tattoo. I initially only paid for 6 sessions because I was informed that this would be enough, or at least almost enough to get everything all gone. I have gone in each time like clockwork every 2 months to have the session performed. During the first 6 sessions I did not see much improvement from session #3 to session #5. I have mentioned this to my doctor there. After the 6th session, realizing that I would need to pay for 4 more sessions (which is terrible for me because I no longer had any savings left-it was all spent on the first 6 sessions), so I now have to use my only emergency credit card with a 22% interest rate to pay for the additional 4 sessions. This coming Monday on the 14th, I will be going in for my 9th session. I was pretty unhappy with my 8th session for a couple of reasons. 1) I normally get taken care of pretty fast because I am always early. I have to drive for 3 hours just to get to my appointment on time from where I live. I leave at 6:30 in the morning to get to a 11:00 appointment on time. I always get there early & usually get taken care of very quickly. That wasn't the case this time. This time I got there early at 9:30, as usual, & they were busy with other clients, which is fine, totally understandable. However, when it came to be time for my appointment at 11:00, I was still told that I needed to wait. I was apologized to, but it was cutting in to my time. By 11:20 I was taken in. The procedure only takes a few minutes, which brings me on to point number 2) I had mentioned to the doctor that I just wasn't happy with how visible the tattoo still was. She had mentioned that some of her clients had to come in 16 to 18 times before they really saw a lot of change. I didn't say anything to her, but that blew my mind. I had no more money for any more than they 10 sessions that I had already paid for. I was freaking out on the inside. I need this tattoo completely gone, but now it looks like I will not be able to afford to get it completely removed. It is lighter now, yes, but still totally visible & creating quite a problem for me. When I had the tattoo initially assessed, I was told that 6 to 10 sessions would take care of it. This is the only reason that I decided to go with them, along with the fact that I had seen good reviews online before I ever even went there. I am quite disturbed by the way things have gone, mostly financially & the fact that the tattoo is still very visible. The doctor has always been nice to me, & is a Christian woman, just as I am a Christian. I am not the type of person who likes confrontation, so I normally keep my mouth shut. Right now I am speaking. I do not forsee my tattoo being completely gone by session #10, but I wish that it could be. I would love to have more sessions after 10 for free, but I know that businesses do not work that way. At any rate, I will still finish up with my next 2 sessions, but I may have to live with this piece of ink for a few years longer until I can get more money. I have spent over $3,000 already, which may not seem like much to some, but when the first 6 sessions @ $2,200.00 was 4 years of my savings, it is a lot of money to me. After all of the times that I have gone there, I still have yet to meet Dr. Gene Rubenstein, as I have asked to meet him before, but it hasn't happened yet. My apologies, but I am a Dissatisfied Client so far, Jack Blodgett

I've finally found the "right" dermatologist! I've been twice, for a minor medical issue, and I found everyone there, including Dr. Rubinstein, to be both friendly and professional. I was called into the examining room right on time for both appointments, and it was actually determined that I needed a less invasive procedure than anticipated. What a nice surprise, especially when I think we've all been to doctors who seem to believe that "more" (and more expensive) is always better whether the patient needs it or not. I trust these people, and I wouldn't go anywhere else.

From my first phone call to the Studio City location, to my in person treatment, I was treated kindly and respectfully. That goes a long way in Los Angeles! When I had questions about the laser treatments, the front desk, assistants, nurse and derm were thorough and reassuring the whole way. I got the V Beam and IPL photofacial treatment. Everyone did a great job and the treatment went well as I hoped for. I’m glad I found a great derm in LA.

I have seen both Dr Rubinstein and Dr Lovato for a couple of different treatments (IPLPhotofacials, Botox, filler) and have always been very happy with the results! Both Eric and Dr Rubinstein are very skilled and very kind and personable over the years that I have been a patient. During any procedure, they will check to make sure you are not in any pain and are willing to take a break if you need to at any time. The terrific office staff is always friendly and welcoming as well when I come in for an appointment. Be aware that the parking can be tough late in the afternoon so add extra time prior to your appointment if you book late in the day - or just make your appointment earlier than 4 pm! Visit the Dermatology and Laser Centre of Studio City - you will be happy that you did!

Dr. Rubenstein is a fantastic dermatologist! When I first met and talked with him about the procedures I was interested in having I knew that I had found the best! I implicitly trust him and his staff with the care of my skin and highly recommend him!

Wimgo values your experience working with Dermatology And Laser Centre and invites you to arrange a time to speak with a member of our review team at your convenience to help others on our platform get connected with great service providers. Schedule a Time