In 1990, David Leonardis was just getting started collecting art. 30 years later he brings the same energy and philosophy of collecting to his two different Gallery locations in addition to running Howard Finster’s Vision House Museum. That simple but powerful idea is that collecting art is good for you. 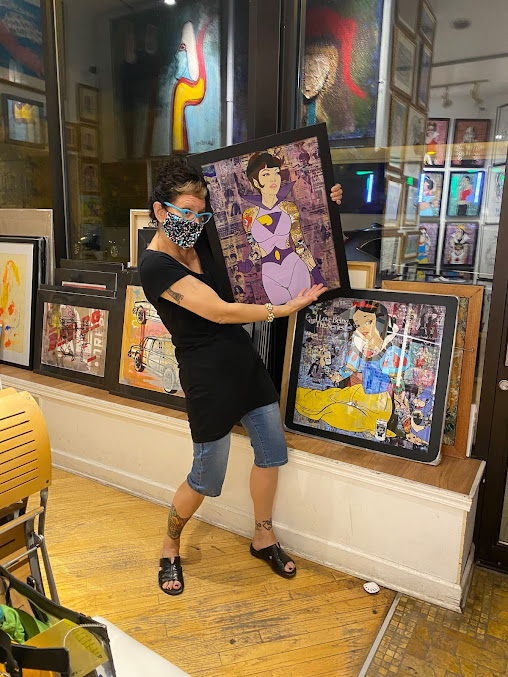 Wimgo values your experience working with David Leonardis Gallery and invites you to arrange a time to speak with a member of our review team at your convenience to help others on our platform get connected with great service providers. Schedule a Time