Chicagoland Heating & Air Conditioning, Inc. is the second oldest Carrier Dealer in Chicagoland and was founded by Robert C. Landwehr who began his business on 79th Street Chicago back in 1948 when he became a furnace dealer for Carrier Corporation of America which started as an air-conditioner company but later went into heating equipment until they were bought out by United Technologies. 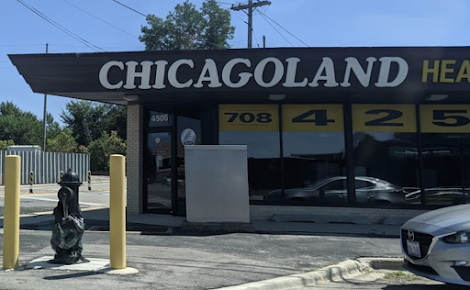 Wimgo values your experience working with Chicagoland Heating & Air Conditioning and invites you to arrange a time to speak with a member of our review team at your convenience to help others on our platform get connected with great service providers. Schedule a Time